Fireworking at St.Croix (Oslo, NO) 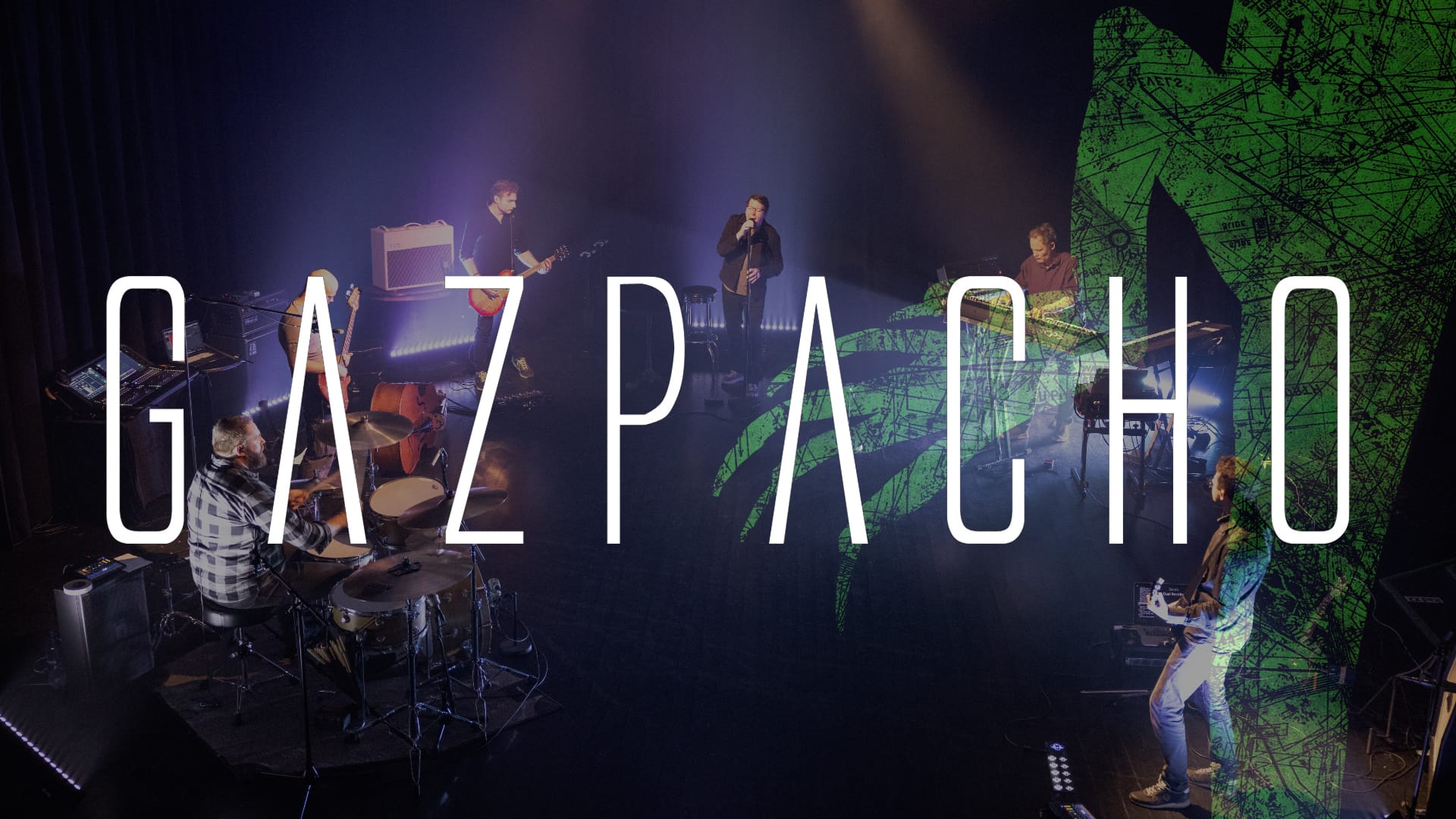 Would you like to be in the rehearsal room with Gazpacho and experience the Fireworker album played live in its entirety while you munch your faberge eggs and dig into those expensive bottles you were saving for this precise occasion?

Now is your chance. The wait is over. Join Gazpacho on December 12th as they celebrate the release with a «Firework» of a show with a length of about 60 minutes. When the Fireworker tour was cancelled the band was devastated as they felt they had created a very special album and were understandably keen to take it on the road. So the band decided to make this concert film instead, recorded in St.Croix Oslo, Norway.

This film is a very moody trip into the world of ‘The Fireworker’ and it was captured on the 25th of October live at the Gazpacho rehearsal room at St.Croix. No fixes, no polish, no light show and no nothing. Not even catering. Just the pure rendition of the music along with a surprise or two for those of you who have been with the band for a while.

And for all those of you haven’t had a chance to see the band live and have repeatedly asked us to come to your town, now is the time for you to see Gazpacho shine. 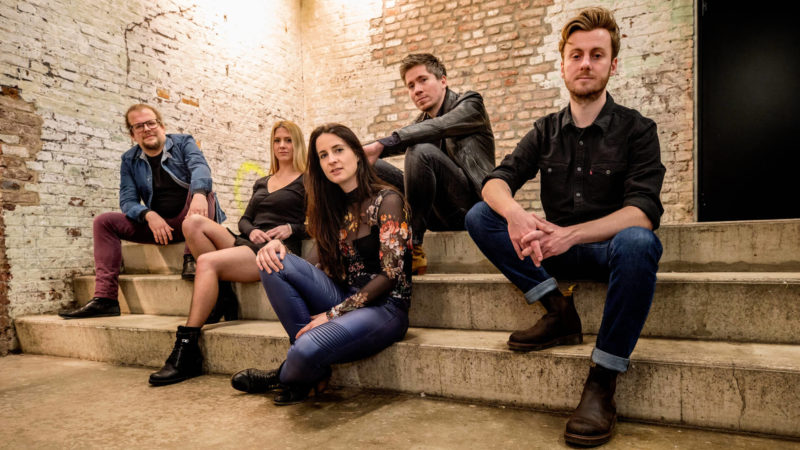