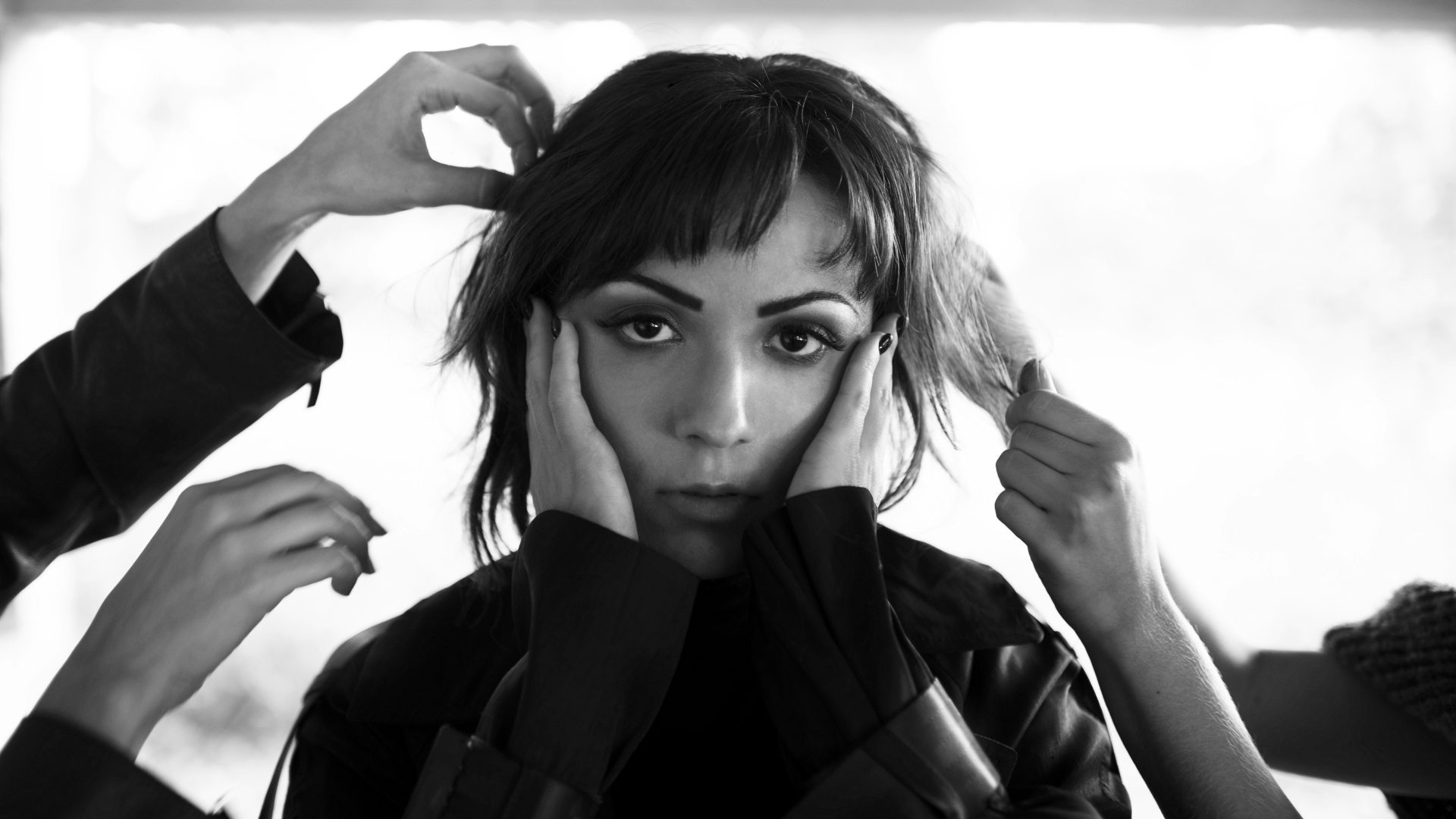 Let’s celebrate King’s night with two absolute queens: TERR and Octopus Garden. We expect the king and queen to attend as well!

It’s not all feathers and carnival with TERR, who’s bringing some serious Brazilian vibes to Soto Club. Being based in Berlin and embedded in the city’s nightlife, you probably heard her at Panoramabar, HÖR and Watergate. Octopus Garden is the absolute, albeit former, gelato queen of Maastricht. She’s returning to Linke Soto, after playing De Toko previously.